Suky Best is a visual artist. Working with print, animation and installation, she has exhibited nationally and internationally. She works freelance as a professional artworker and teaches on the MA Contemporary Photography: Philosophies and Practices at Central st Martins, University of the Arts London. Since 1996 has taught software of many kinds in colleges and to private clients. Freelance artworking and Software Training.

Commissioned works include, Early Birds an Animate Projects commission for Channel 4 in association with Arts Council England, About Running a moving image commission for The Great North Run, Stone Voices, a permanent sculptural piece for the Devils Glen in Ireland, From the Archive, an animation for the main reception area of University College Hospital London and The Park in Winter Arts Council Englands online Christmas card 2008. She has exhibited at the Baltic Gateshead & Art Now Lightbox at Tate Britain and has had a solo exhibitions and publications, including The Return of the Native at the Pump House Gallery London. In 2005 she completed a Wellcome trust funded SCIART project, making animations for hospital outpatient areas. She was Fellow in Printmaking at the University of Wolverhampton (funded by the Henry Moore Foundation)1998-2000, and in 2012 completed an MPhil research degree at the Royal College of Art London investigating the relationships between birds and film.

The Sea House will be exhibited in the exhibition, Watermark

Soon to be published, The Artists Manual, Suky has written and helped illustrate the digital section of this revised book.

A new collaboration with Jordan Baseman for The Spiritual Exercises 2, coming soon.

October 2014
Suky will have lots of work on show at the London Art Fair, more info here:

a review of the exhibition can be found here

As a tie in event, Suky introduced a special screening of The Birds at the ICA on June 10th.
More info on the event can be found here 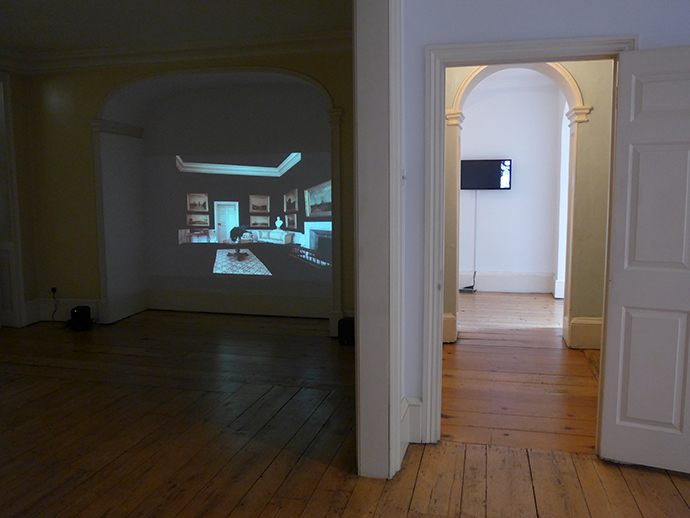 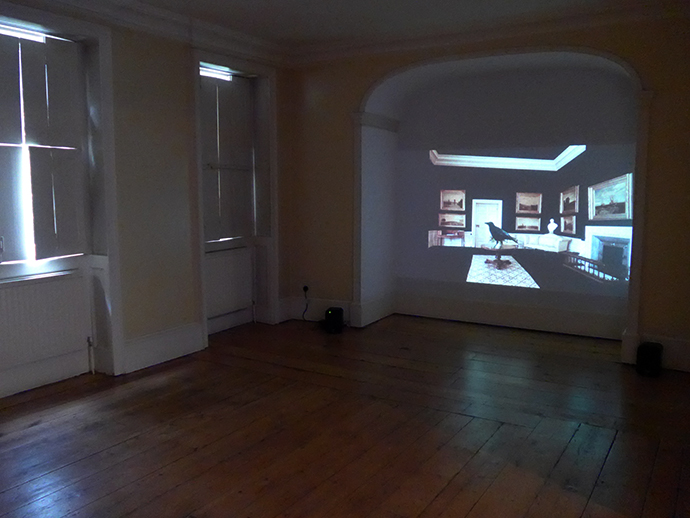 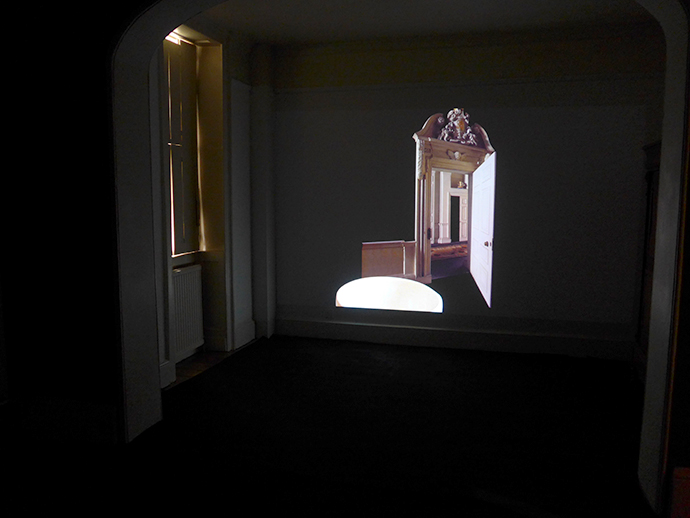 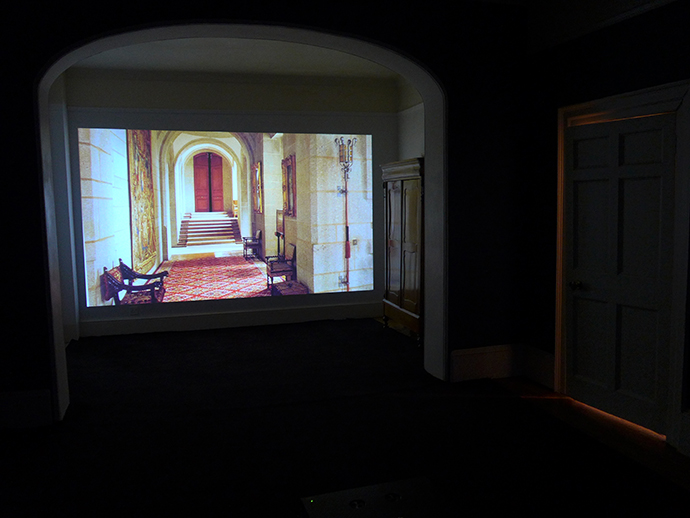 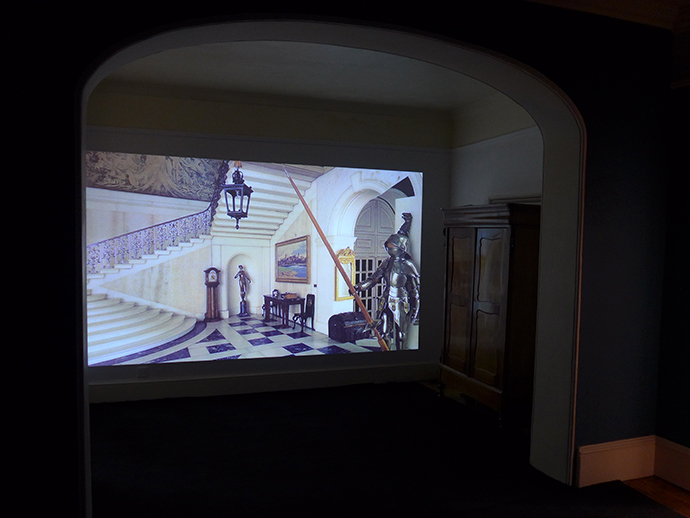 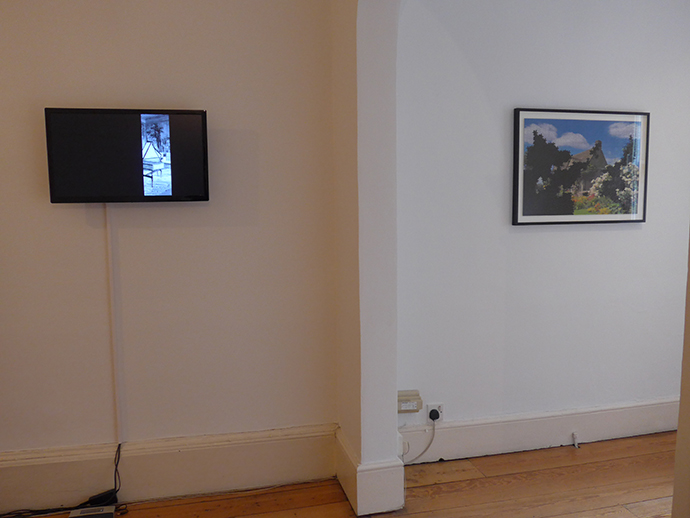 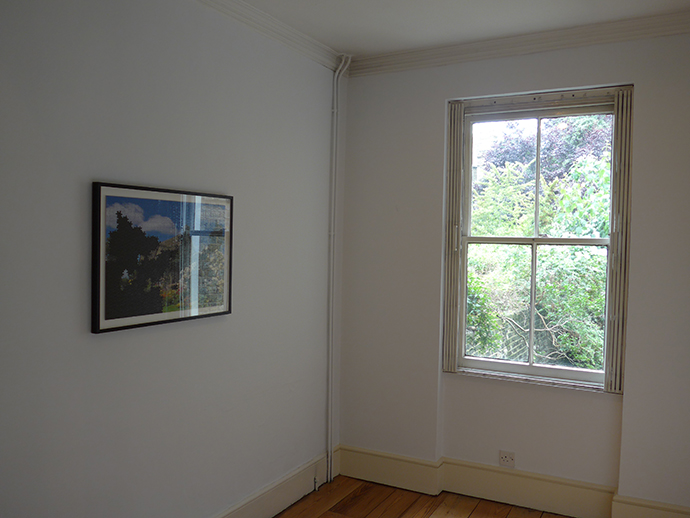 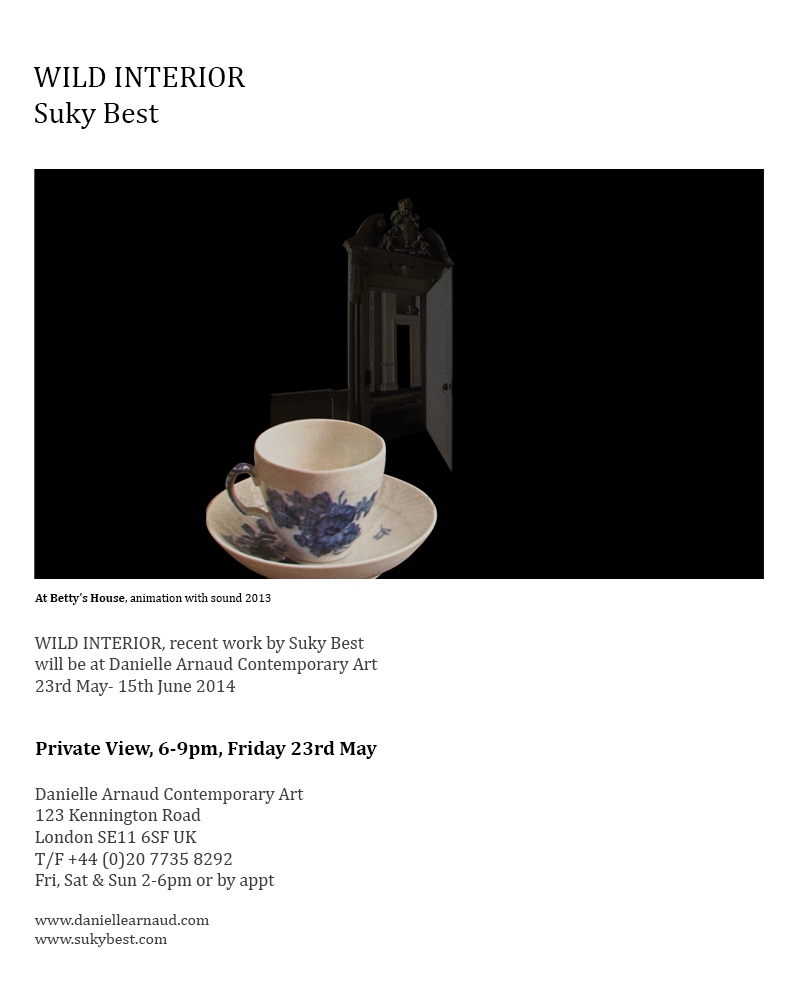 February 2013
The animation Early Birds is now on show in the Extinction, not the end of the world? at the Natural History Museum, more info here

to see the animation in full go to the Animate Projects website where there is an essay by Roy Exley,

Some recent printed work will be on sale at the London Art Fair follow this link:artspotter.com

December 2012, Suky was examined and awarded an MPhil by practice by the Royal College of Art (with NO REVISIONS!).

from Novemeber 2012 Suky will be a regular contributor to the Foam Magazine blogsite. She is planning a series of short articles about current images of animals and how they show our relationship to nature and societies ideas around the natural world.
First Blog:Jackie the Lion

The thesis Birds & Film is in its second re-write and will be submited for MPhil examination at the Royal College of Art this autumn.

Early Birds will be shown as part of Season 2, Canary Wharf Screen from May 31st till August 2012.

Suky was talking to third year students at Coventry University on 25th January, their blog can be accessed here

This is a sketch for a piece of work, The Journey Home that was part of the Ghosts of Gone Birds exhibition London Nov 2011
The Journey Home has its own page, click here